I’ve not been having the best of times at work these days. I feel like I spend my day majoring in minor tasks and doing little deep work.  Add to that the fact that I live deep in the suburbs of Bangalore and my commute is around 3 hours a day, my frustration levels are, shall we say, not inconsiderable.

I’ve spent a good amount of time in the last month and a half listening to audiobooks that I feel might kick me out of this rut and help me feel in better control of things. I’ve listened to a few. I’ll try and review each of them here

The Power of Habit -  Charles Duhigg 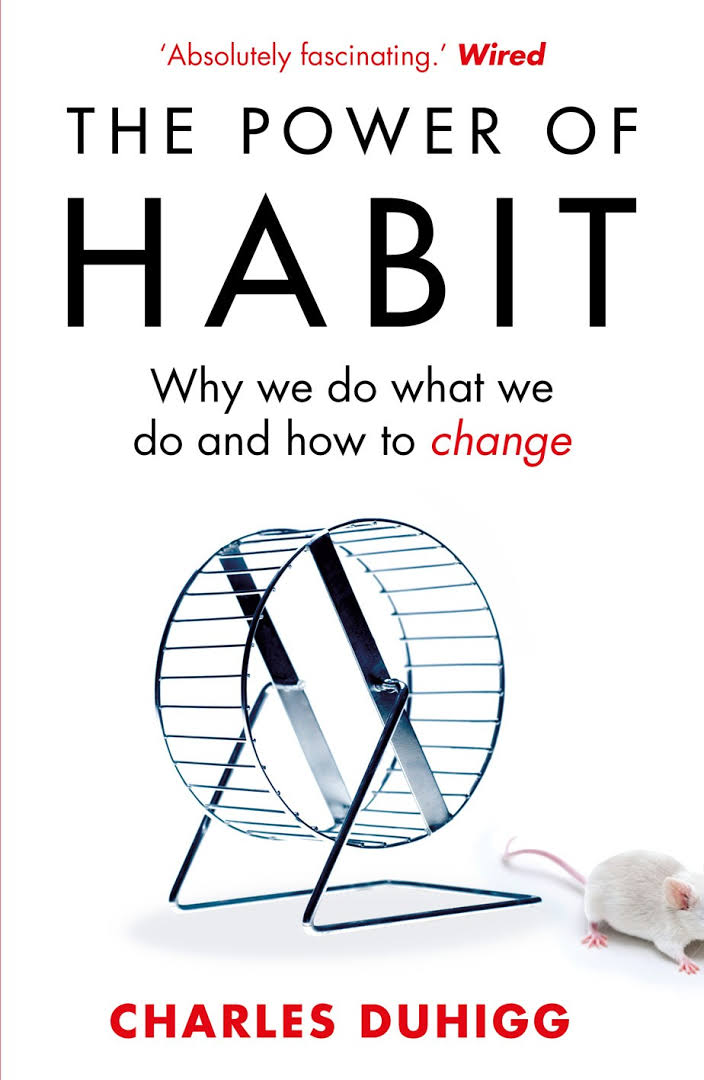 I really liked this book. It spends a lot of time explaining why habits matter, and does so with several examples that it goes into in depth. It does so at the micro level  with how we are a collection of our habits, and then at the macro level -  with organizations and movements.

The argument the book lays is convincing. I always knew habits matter. Deliberate study or practice is a key habit that shows results consistently. I’ve seen it in silly things like games -  playing a game at the same time everyday for a few days moves it to a routine which then gets set in stone as a habit in some weeks.

Duhigg also spends some time giving us a pattern we can use to start building our own little habit machines. I feel though that this is the weakest part of the book. He could have done much more here in terms of laying out the details around how to build keystone habits, support habits, replace bad habits and so on summarized in one or two succinct chapters. Despite that, this is a book everyone can gain from. Two thumbs up.

Waking Up was the next on my list. I’ve heard so much about this book from the podcasts I listen to  -  Tim Ferriss the primary source, and from a lot of silicon valley giants who swear by it.

After reading it, I’m not sure what to make of it. It is not a very focused book. It reads more like a memoir than a non-fiction targeted book. It bounces across time and space again and again. It lays out beliefs interspersed with experiences and facts. Lastly, it asks us to accept as facts several things around spirituality and meditation, that as neophytes, we will have little experience of. It does so even as it debunks several others with a vengeance.

Reading this, you might think that I disliked the book. I did not.

I found it a passionate, profound, raw and real exploration of spirituality, belief, meditation and religion, from a source who can truly say they’ve done it all. There’s much to ponder over in it, and I think this is the impetus for me to try and build a daily practice of meditation. Sam’s voice as well as his message are both compelling. There’s much I may not agree with, but there’s far far more I found myself nodding to as I listened to the book.

This is a book I will revisit, maybe every year or two. I can’t think of a higher recommendation for it.